We are a young team, the head and owner being Ivo van Zijderveld. Half Dutch, half German, Ivo decided to start his own business and to foster tourism in his neighbourhood. Our Bed & Breakfast lies at the heart of Rijswijk, a historic municipality at the eastern edge of Den Haag. Freshly renovated, we expect to open our doors around May 2021. If you have wondered, the name “Oude Bakkerij” refers to the old bakery that was running business here until given up recently.

We value our guests just as much as we value our neighbours, surroundings and environment. We get most of our electricity from our solar system on top of the roof and the water is heated by a solar boiler. We clean the rooms with biodegradable detergents to protect you, your pets, us, and the environment. We also serve local food, as far as possible. 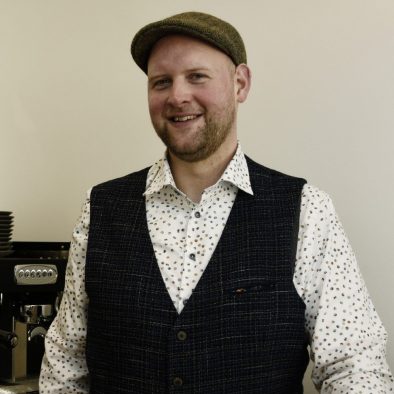 In the 17th century, the Herenstraat was built out with long, rather narrow plots of land that ran north to the Pastorskrocht, at that time probably also called Achterstraat (today’s Schoolstraat).

In 1707, Pieter Kochx, master baker, bought the building named “de Verkeerde Werelt” (“wrong world”) on the north side of the Herenstraat. In 1710, he asked for permission to build a house on his plot at the Pastorskrocht, the present building of Schoolstraat 18. The new house remained in the possession of the Kochx family for a long time, until in 1765, Pieter Kochx resold the house quite expensively (1200 guldens) to his grandson Pieter Jehee, who was also a master baker. Pieter Jehee then took over the bakery including inventory for another 300 gulden.

In 1805, the house was bought by Matthijs Spoor, who again was a master baker. He owned several buildings in the Herenstraat and Schoolstraat area at that time. Unfortunately, Matthijs Spoor went bankrupt in 1834. His son Matthijs Dirk, (a master baker, of course) rented the house and bakery for 5 years, but could not pay the debts. 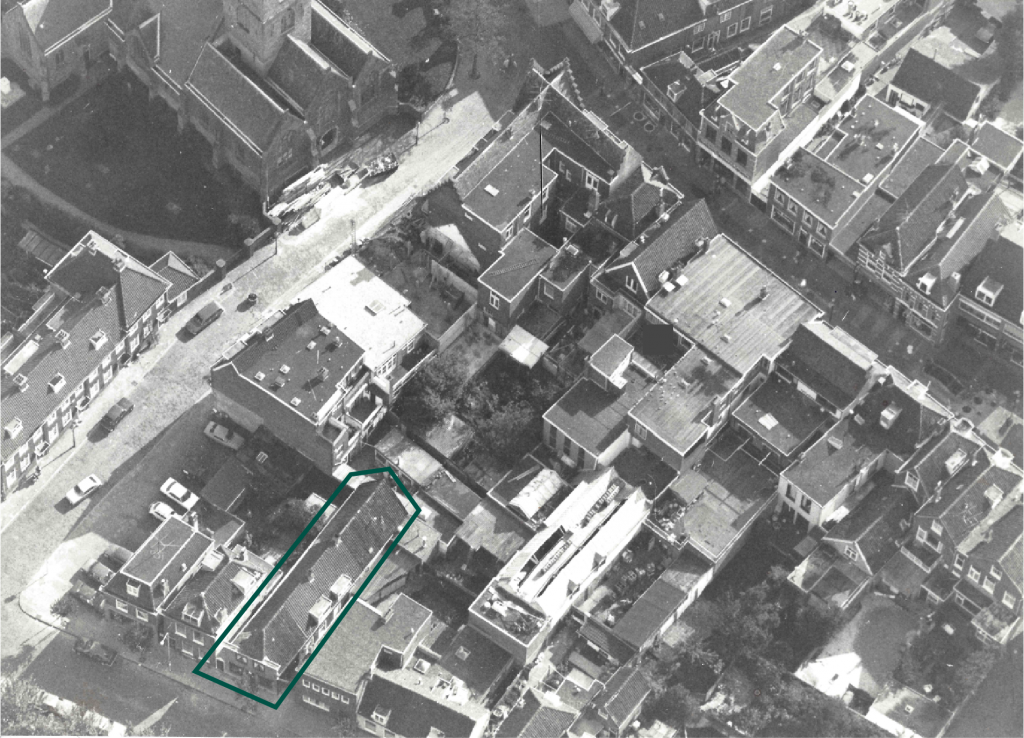 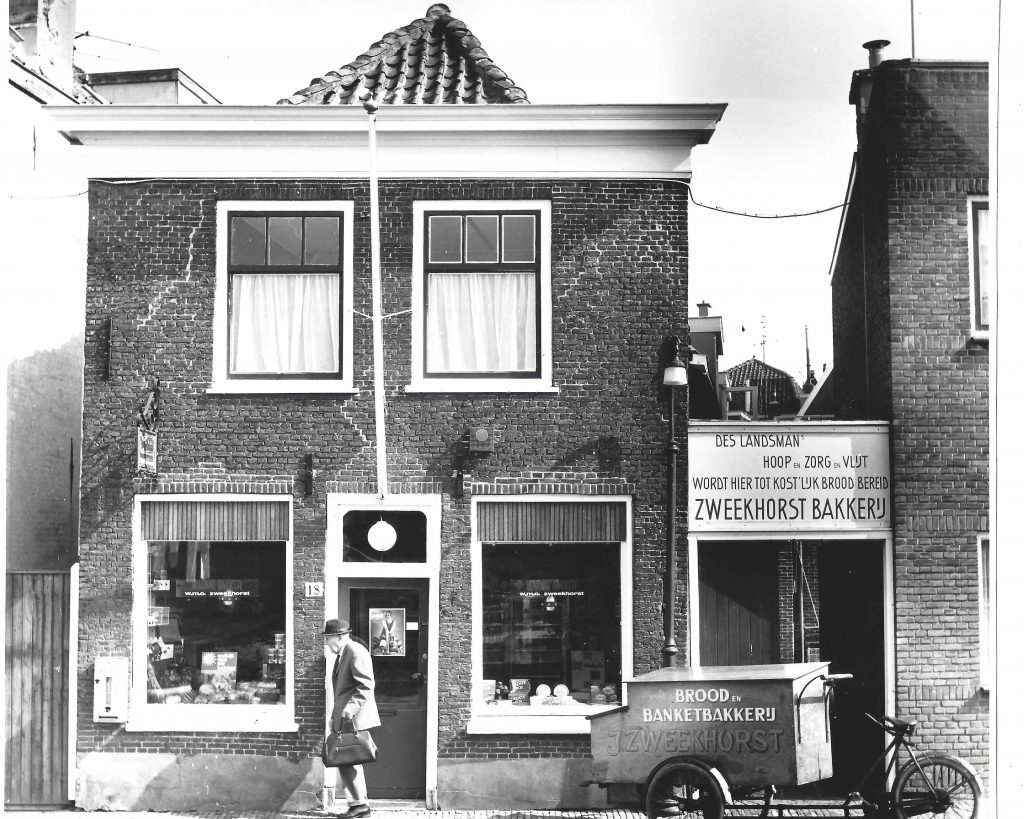 The house fell to the widow van der Laan, and then, in the middle of the 19th century, came into the possession of the Nieuwkoop family. This was followed by a period of about 50 years, during which there were several changes of ownership, including structural changes and division of land.

In 1921, the house finally came into the possession of baker Jan Zweekhorst and Clasina Maria van Oostenrijk. The land, house, bakery and barn were sold to the baker in 1944. In 1971, his son Wilhelmus Zweekhorst took over the entire property, including the bakery.

Founded in 1904, the Zweekhorst bakery supposedly was the oldest bakery in Rijswijk. Growing the business, Jan Zweekhorst celebrated his 25th anniversary in 1929. He died in 1933 at the age of 61, and his wife continued the work with their son Jan, who became the owner in 1943.

Speculaas (engl.: speculoo) has been a dutch specialitiy that Zweekhorst was internationally known for. In 1954, the Schoolstraat was decorated by the association of shopkeepers to celebrate the 50th anniversary of the Zweekhorst bakery. In 1971, the business was passed on to son Wilhelmus Martinus Carolus Zweekhorst, whom many simply called Wim or Bill Baker, because in addition to his craft he also led a jazz big band that was able to swing in the style of Benny Goodman.

When Bill Baker retired, he rented out the bakery to a Polish baker who renamed the business to “de Poolse Bakkerij” (“the polish bakery”). In the beginning of 2020, business came to its end and the building became vacant. 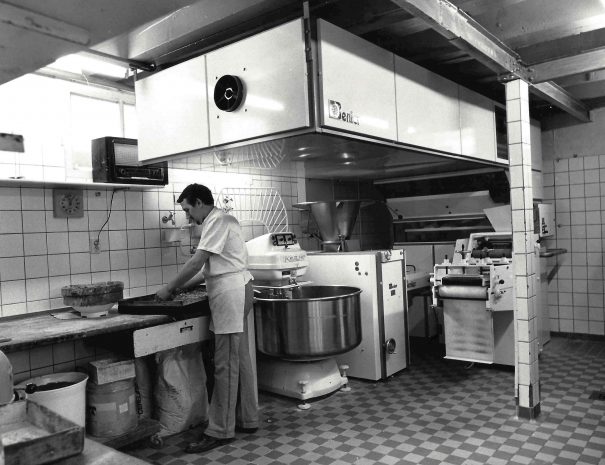 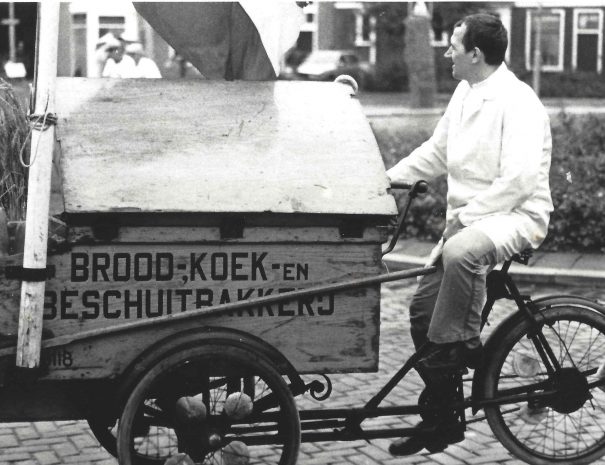 Looking for a new usage of the charismatic, historical building, Ivo van Zijderveld decided to break the tradition of baking crafts. With the help of experts, family, and friends his vision of a Bed & Breakfast became reality within one year. The result is what you can experience today. We wish you a pleasant stay!